Leeuwarden City of Literature presents during art- and cultural manifestation Arcadia, the follow up of Leeuwarden-Fryslân Cultural Capital of Europe 2018, the multilingual and freely accessible program ‘Delayed Happiness’. Every day during the hundred days of Arcadia, between May 7th and August 14th 2022, one story is told.

‘Delayed Happiness’ focusses on the same questons as the Decamerone. Where do we find cleanliness during and after Pandemic?  What encourages us? What seeds do we sow for the future? In 2021, writers will be asked to write their stories.  The details of the program will be announced at the beginning of 2022. The call for writers and the program will be at leeuwardencityofliterature.nl.

The first Arcadia will take place in the Spring and Summer of 2022: one hundred days of art and cultural programming as a follow-up to Leeuwarden-Fryslân as European Cultural Capital 2018 when tens of thousands of people worked together on a unique cultural program.  This became the first step toward building a new Fryslân where we take better care of each other and the earth through art and culture.  This movement is how Arcadia came about.  As part of Arcadia, artists and the community work together to make the title of ‘the best place on earth’ a continuing reality for the future. 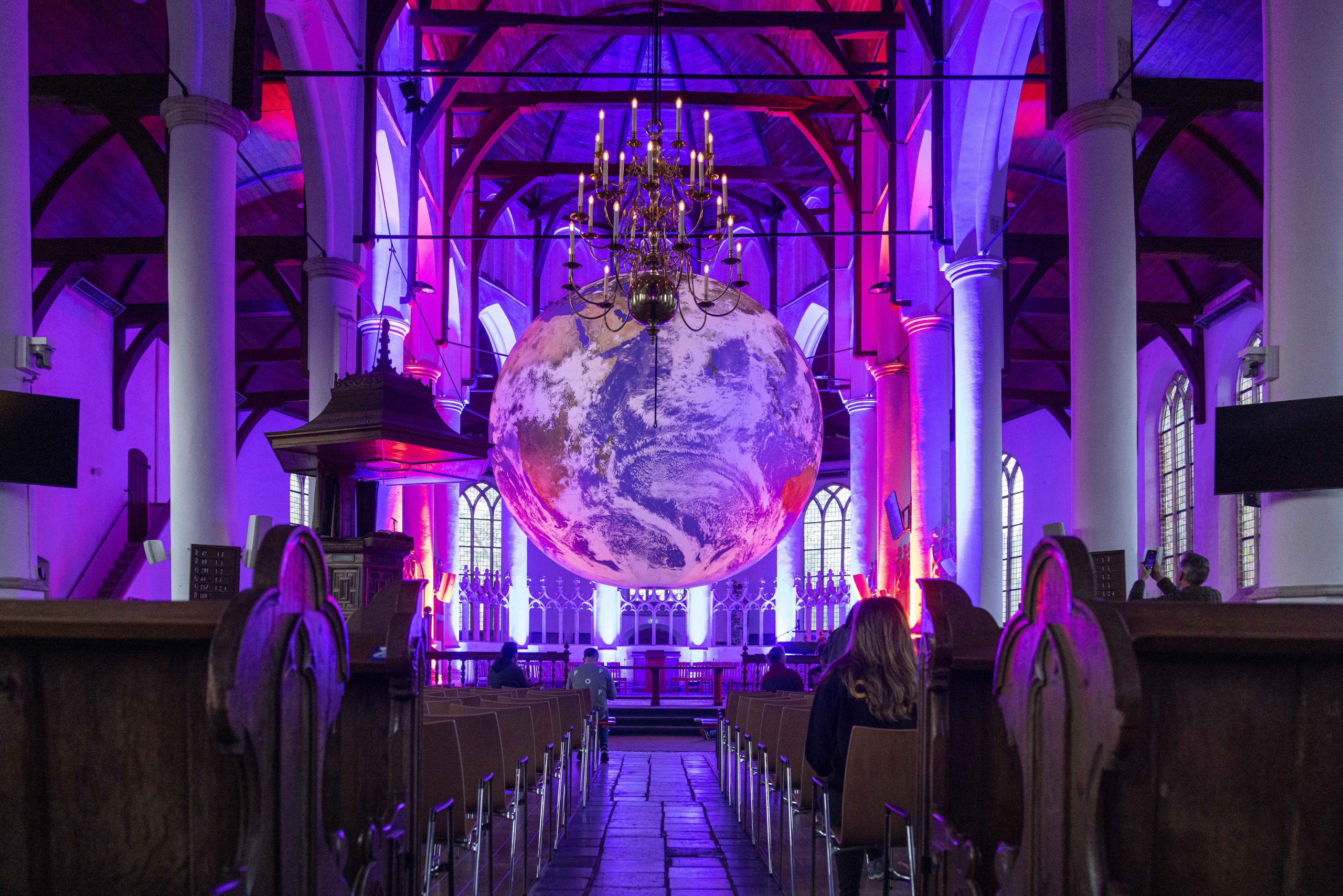 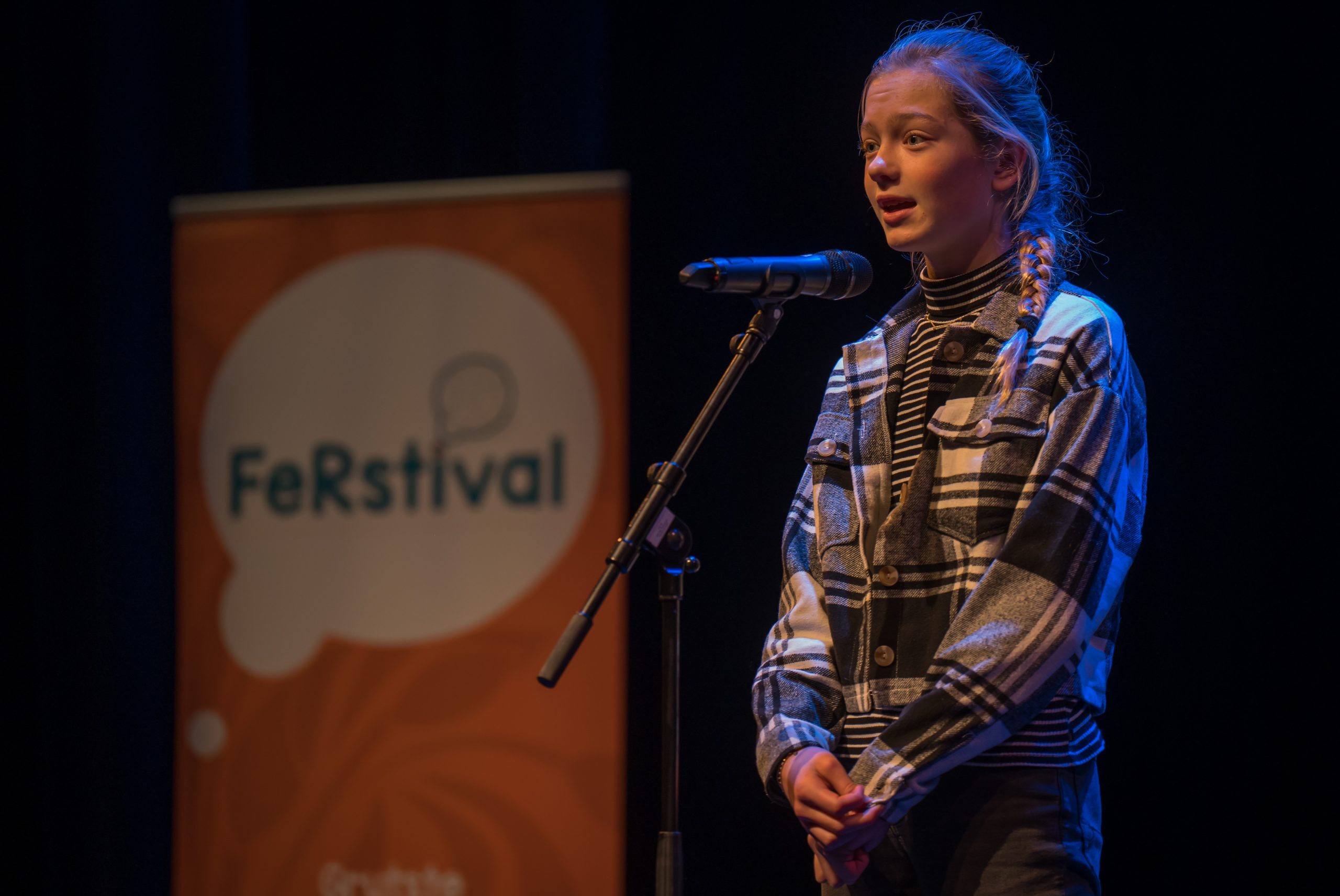 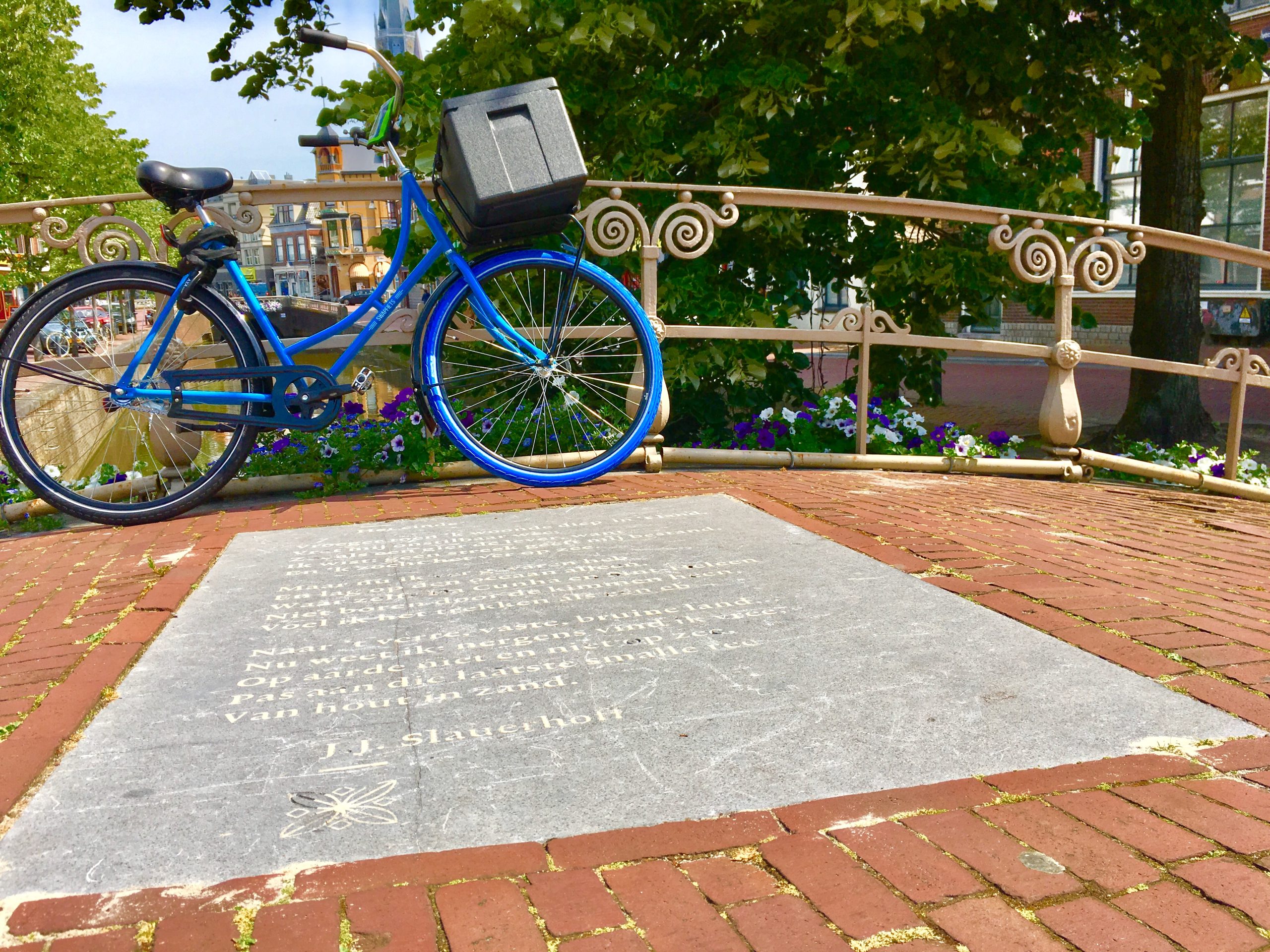