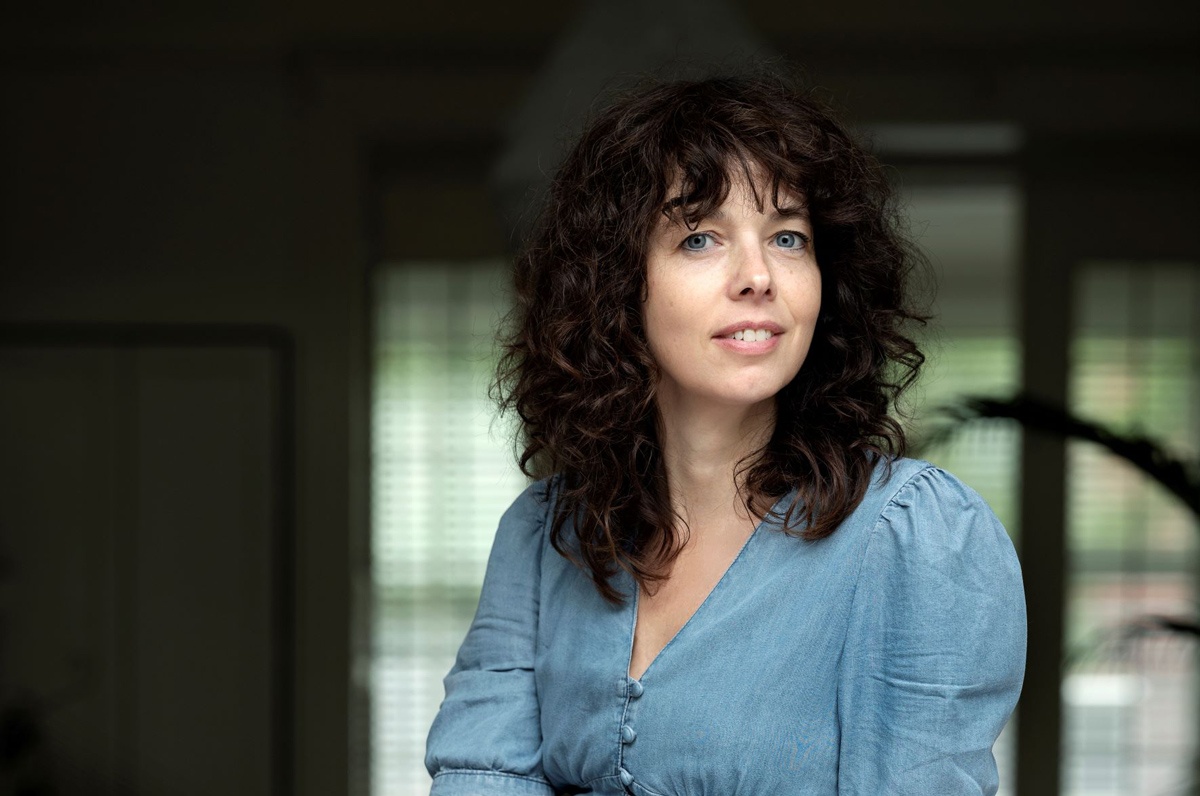 Apart from the fact that her grandparents were born and buried there, Anita Terpstra knew virtually nothing about the history of the Frisian village of Harkema – until a friend sent her a shocking article with the question, ‘This is where your family comes from, isn’t it?’

It was the beginning of a search for the background of her ancestors, the village, and its surroundings. It’s an area traditionally notorious for its extreme poverty, inbreeding, and population of alcoholics, criminals, the immoral, and the illiterate. A place where, moreover, until the middle of the twentieth century, people lived in shacks and converted chicken coops. Why did her family have to live in poverty for so long? The answer to that question appears to be inextricably linked to the history of the peat and heathlands in the eastern part of Friesland, the Wouden. Her book Al mijn moeders (All my mothers) is a confrontational family history, about workers, poverty, and an area where progress and prosperity have passed for centuries.

Anita Terpstra (1974) studied journalism and art history. Previously, she wrote acclaimed thrillers, including the Golden Noose-nominated Samen. In addition, she wrote Het huis vol, a successful non-fiction book about large families of the past, and the novel De Moedermaffia.

The lunch lecture starts at 12:30 pm and lasts about 45 minutes to an hour. Admission is free. Due to high crowd expectations, reservations are required! When registering, you can indicate whether you would also like lunch prior to the lecture (2 sandwiches + 1 consumption, starting at 12:00). The cost is 4 euros, to be paid up front. 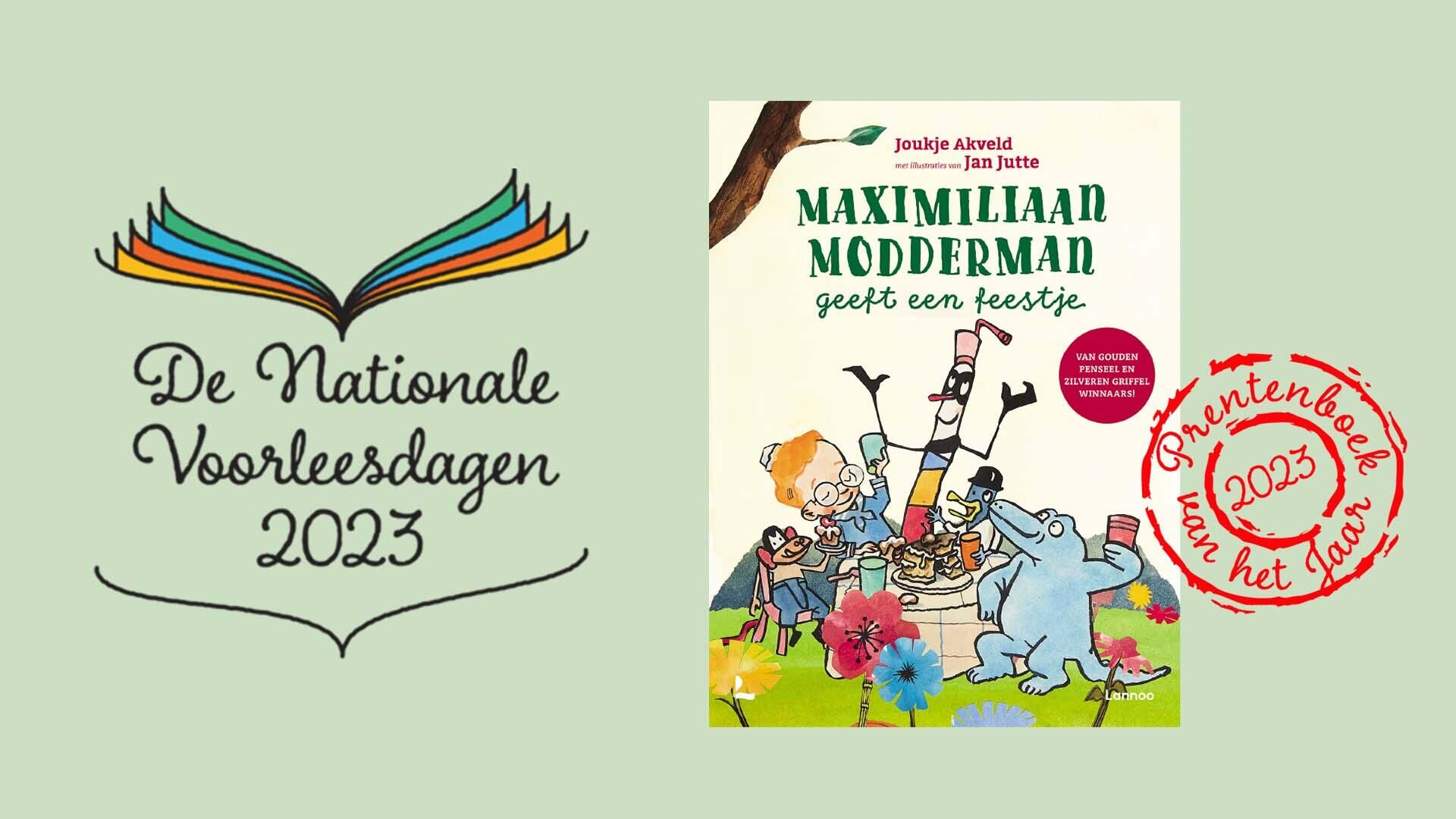